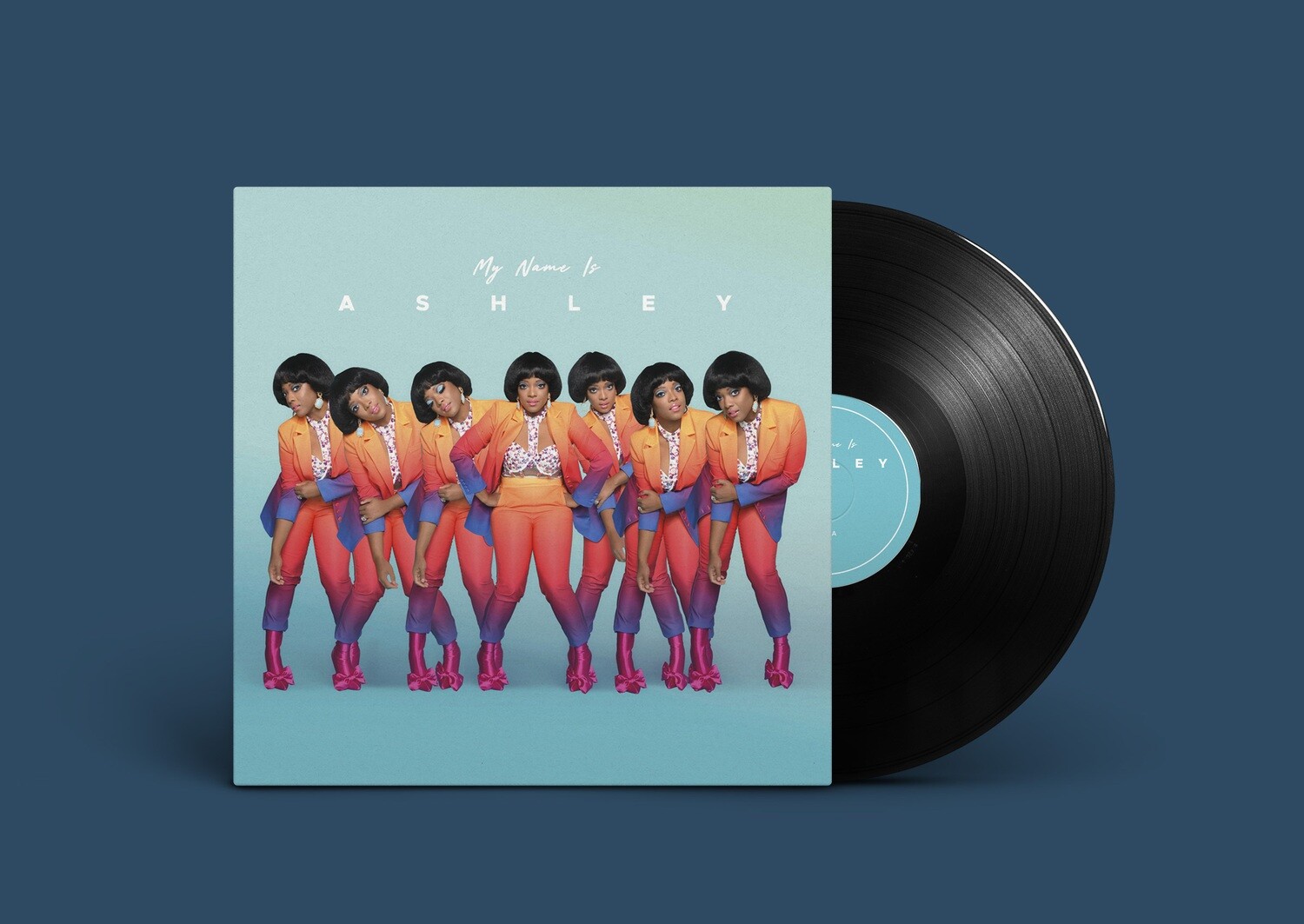 "My Name is Ashley" a Vinyl, Collaborative Project

*Shipping scheduled to be delivered on or around August 12, 2021: Vinyl Record Day*

Grammy-Nominated, Broadway Actress and Music Executive Ashley Támar finally brings us an 8-song project worth waiting for. "My Name is Ashley," the 4th independent album, features Mononeon, Jason Moran, Jellybean Johnson, Mark Kelley, Eric Harland, Stephanie Ferrett, Jevon Brown and more. A true ode to authenticity and creativity, Ms. Davis re-introduces herself by producing and composing original songs such as "What is this Feeling" a funk, rock groove to "You are God," an inspirational song that will bring tears to your eyes. Only 200 copies of this project will be printed and distributed. Reserve your copy today!

*Shipping scheduled to be delivered on or around August 12, 2021: Vinyl Record Day*

Save this product for later
Display prices in: USD